KGCR’s primary format is religious adult contemporary (MercyMe, Brandon Heath, Natalie Grant, Third Day, Casting Crowns). We currently air approximately 50% music and 50% informational and religious programs and news. We also offer a secondary signal, called a sub-carrier, that requires a special radio. Classic KGCR provides a mix of traditional hymns and lite southern gospel along with a variety of programs. KGCR is owned and operated by The Praise Network. A program guide for both stations is available here.

KGCR broadcasts 24-hours a day at 100,000-watts FM and is licensed in Goodland, Kansas. Our studio and transmitter are located 16 miles east of Goodland, near Brewster.

KGCR first went on the air in March of 1988. The station was started by Allen and Doris Quenzer and Herb Roszhart to support area churches and Christian ministries in meeting the spiritual needs of the tri-state area. The station was donated to The Praise Network on October 1, 1998. We were the fourth station in the network. Classic KGCR signed on the air in September of 2010. The Praise Network reaches portions of Kansas, Colorado, Nebraska, and South Dakota.

KGCR covers several major highways running through the area, including I-70 from Quinter, Kansas to Burlington, Colorado. The station also reaches portions of highways 36, 27, 83 and 40 in northwest Kansas, eastern Colorado and southwest Nebraska. Signs along each of these highways alert travelers to the availability of the station. As one of the few 24-hour stations in the area, KGCR is also listed by the Department of Transportation as a station to tune to in case of severe weather. 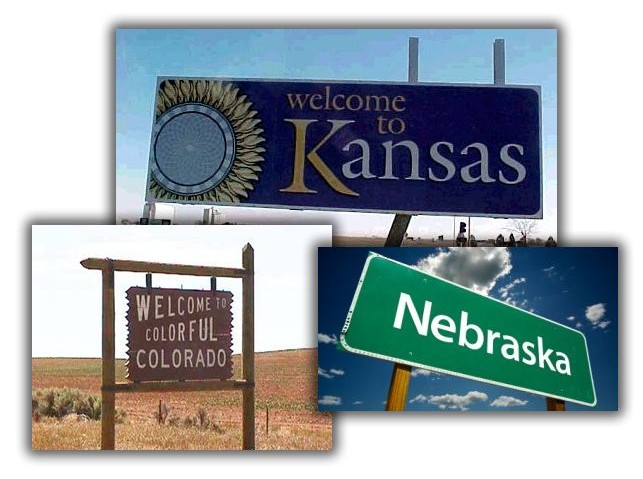